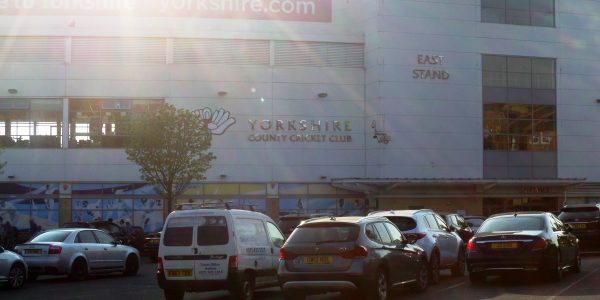 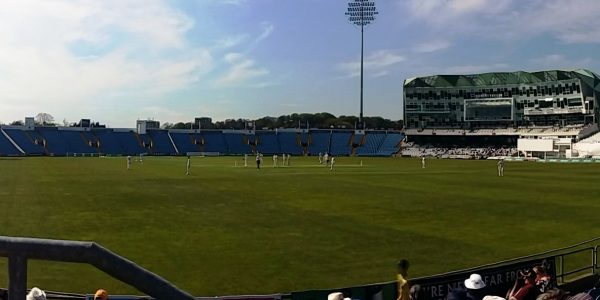 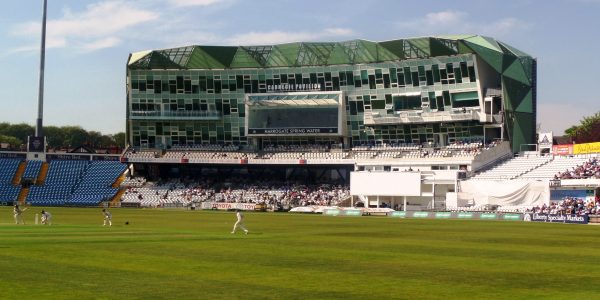 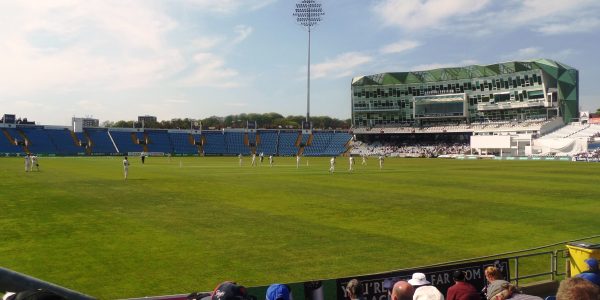 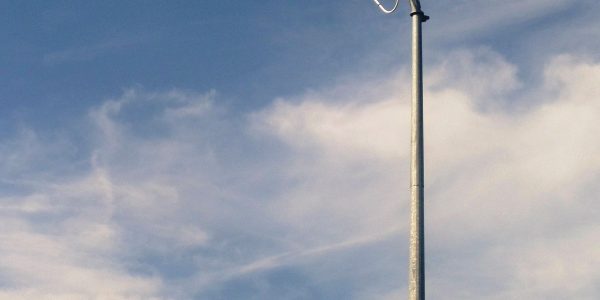 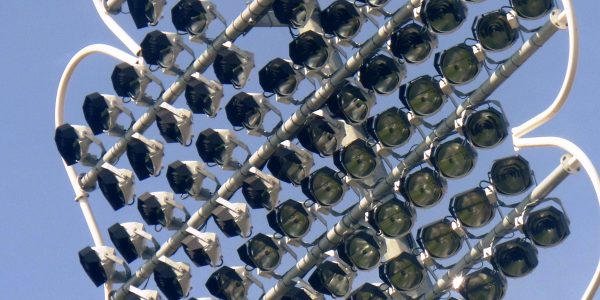 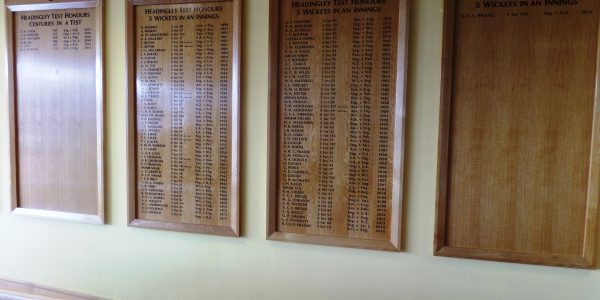 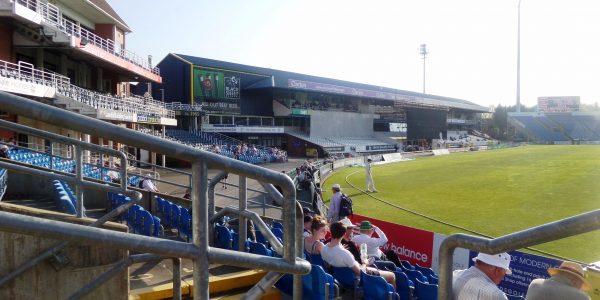 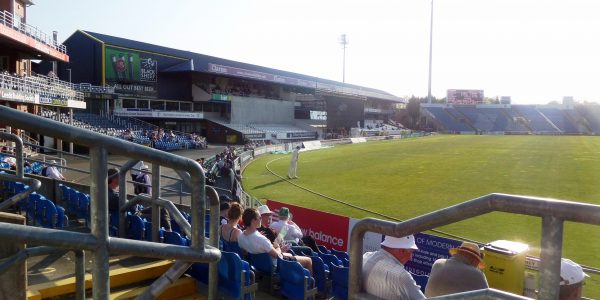 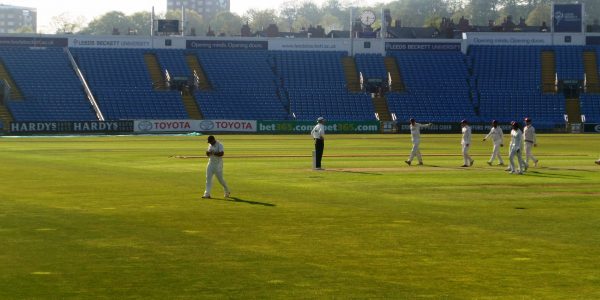 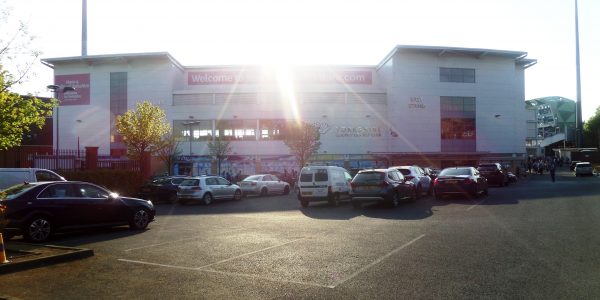 By Car:
If travelling by car there are clear, permanent (and additional) direction signs to lead you from the motorway and major road networks to the Headingley area.

There are two basic routes to reach Headingley, the first being from the South, avoiding the City Centre, and the second from the North via the Leeds Outer Ring Road.

At Junction 2 of the M621 follow the signs for Headingley stadium along the A643. These signs will lead you along the Leeds Inner Ring Road A58 to the A660 which is signposted to Skipton and Headingley Stadium. Signs along this road will indicate you have reached the Headingley area and on Test Match and One Day International days additional temporary signage will direct you to the Park & Ride car park north of Headingley at Beckett Park (LS6 3PW).

FROM BRADFORD, KEIGHLEY AND ALL AREAS TO THE NORTH

All routes into Leeds from these areas lead to the Leeds Outer Ring Road, the A6110 – A6120 – A63. Along the Outer Ring Road signposting to Headingley Stadium will lead you to the A660 Otley Road and from here southwards to the Headingley area.

Headingley Cricket Ground is around a 10-15 minute drive from Leeds City Station. A taxi should cost around £8-£10.

Headingley Station is on the Harrogate Line and is a 10 minute walk from the ground. Please note that the initial part of this walk is slightly uphill. Trains run half-hourly from Leeds City Station and should take around 12 minutes.

Burley Park Station is also on the Harrogate Line and is a five minute walk from the ground. Trains run half hourly and should take around five minutes. If travelling from Leeds City Station this is your recommended station to use.

Where to Drink
Where to Eat

Nando’s, KFC and Pizza Express are all nearby.

Add your information and photos

Got something to add? Spotted a mistake? The Cricket Ground Guide is dependent on your input to make it successful. Please share your photos, reviews and suggestions by emailing us at: suggestions@cricketgroundguide.co.uk 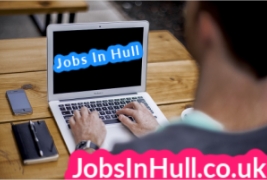 Find the latest jobs in Hull 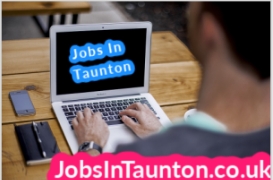 Find the latest jobs in Taunton 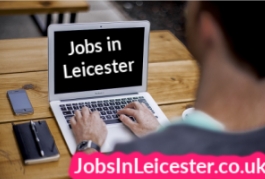 Find the latest jobs in Leicester